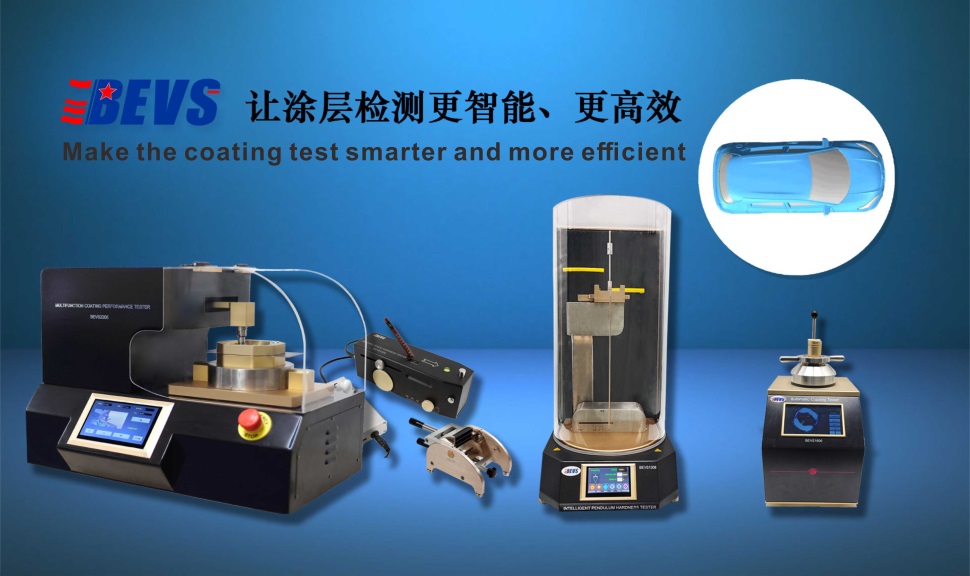 Classification and function of automotive coatings

The coatings of automotive coatings can generally be divided into three categories, namely primers, middle coats and top paints. The primer is electrophoretic paint, which can play the role of anti-corrosion, anti-rust, anti-strike and anti-aging. The role of the middle coat is UV resistance, stone chip resistance and the base of the color paint. As the coat of a car, top paint is one of the important reference conditions for customers to choose a car. The main functions are as follows:

① Protective effect: As an outdoor vehicle, automobiles are eroded by moisture, oxygen, industrial atmosphere, carbon dioxide and other media in the atmosphere for a long time. The car paint forms a firmly attached continuous film layer on the car, which can avoid the chemical or electrochemical reaction between its surface and the surrounding medium, and prevent or delay the occurrence and development of car damage.

② Decorative effect: The surface of the car is painted with various brightly colored paints, which looks elegant, bright and comfortable, and shows the personality of the vehicle. The plump paint film can also improve the grade of the car.

③ Marking function: The color of the car paint can mark the type and function of the car, such as green for postal cars, white for ambulances, red for fire trucks, etc.

④ Other functions: Some automotive coatings can improve the comfort and sealing of the car and prevent noise caused by vibration. 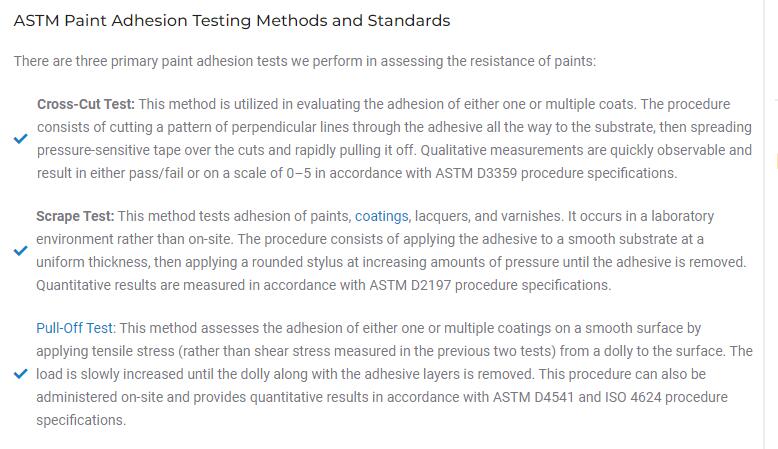 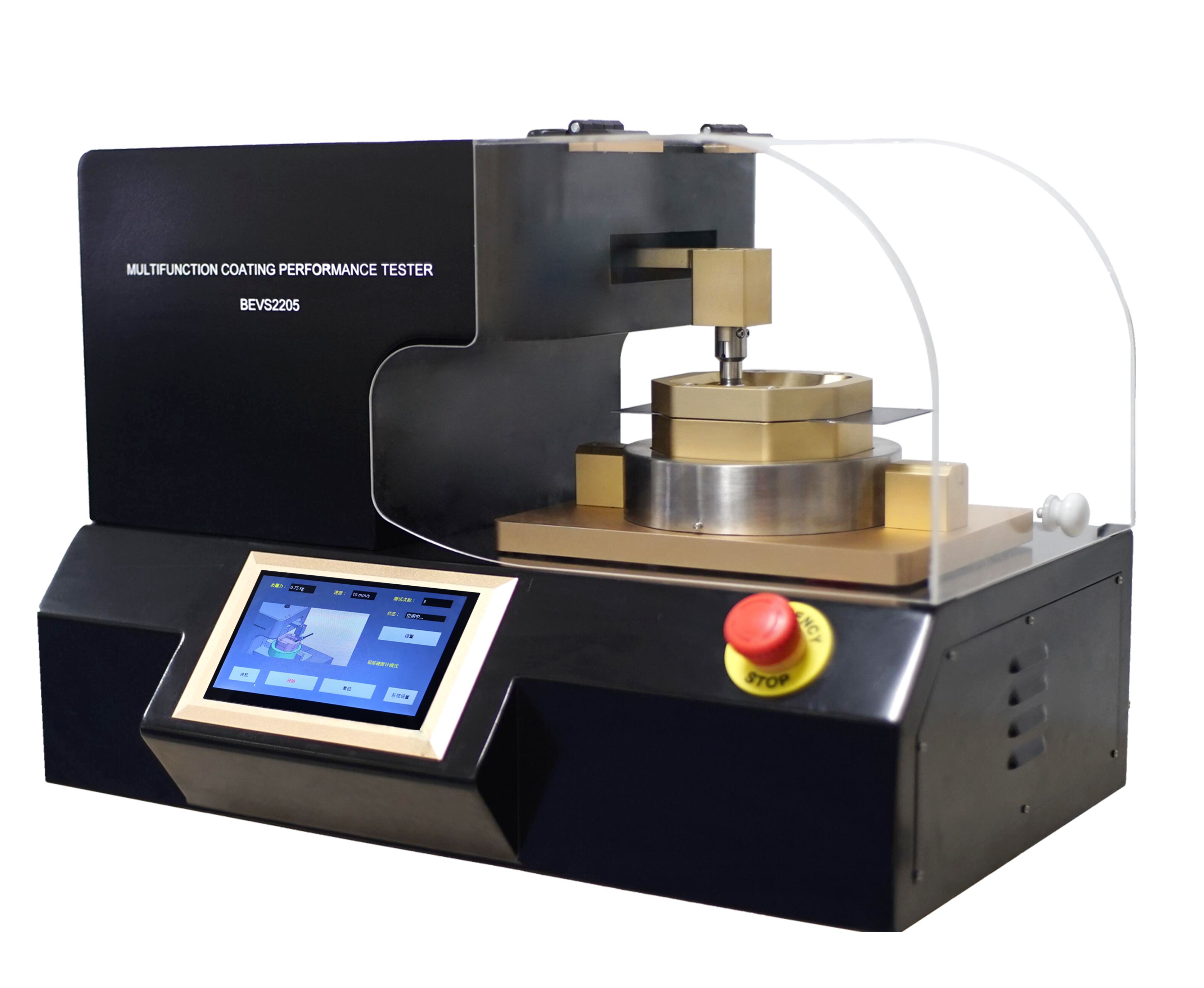 Especially suitable for the development and application of automotive coatings

A must-have instrument for measuring hardness for colleges, scientific research, and QC personnel

With the support of many direct users and global agents, the BEVS brand has been widely used in related industries and continues to play an important role in value-added services for users.

BEVS makes your inspection work save time, without trouble and worry!